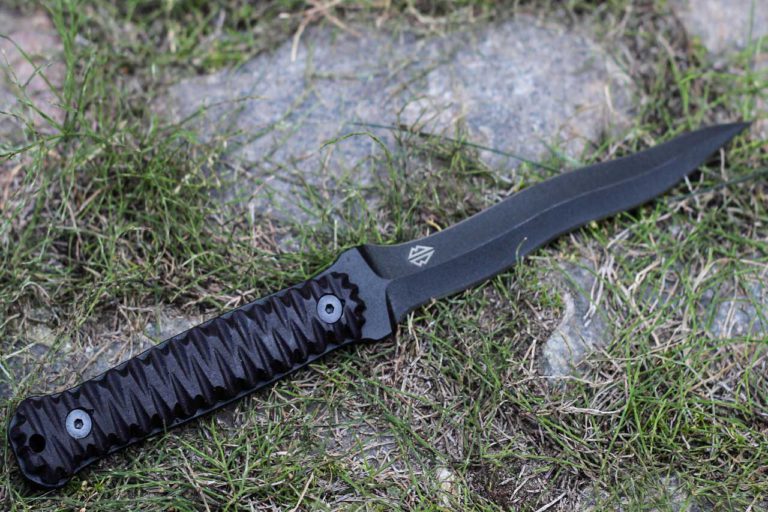 The Flamberg is a two-handed sword featuring an undulating blade, a weapon of a professional. Such swords were used by Landsknechts and guards defending the Popes and kings. The sword Flamberg appeared in the 14th -15th century to facilitate damage caused by weapon and pierce armor of knights that were active those days. Manufacturing of such sword requires an extensive knowledge of metallurgy, because steel must undergo special hardening. The shape of the blade requires high skills of a gunsmith. This is a very dangerous weapon, because it tears metal and causes wounds that do not heal.

Moreover, it is difficult to fight with an enemy armed with the Flamberg, due to a wavy shape of the blade, the sword does not slip on it. Even nowadays Flambergs are used by Swiss guards of the Vatican; this weapon went down in history and took its place in it.

Our craftsmen developed our version of a tactical knife based on the Flamberg design. In terms of size our knife is definitely smaller than a two-handed sword, but it inherits many features of the original. This knife is perfect for tourists, hunters, collectors and anyone interested in unusual knives. The Flamberg from Blade Brothers Knives is a worthful descendant of a great ancestor. It is not difficult to buy the tactical knife Flamberg on our website, call us and allow a couple of days for the parcel to be dispatched to any city of Ukraine.
According to Ukrainian law, the knife is sharpened on one side only.

Attention! Along with the tactical knife Flamberg we provide an official certificate of non-belonging of this pattern to edged weapon.

Characteristics of the tactical knife Flamberg 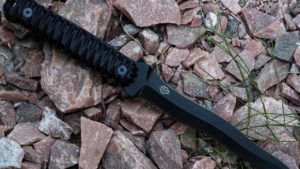 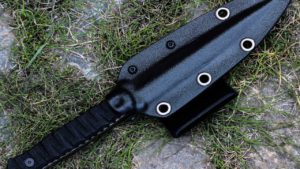 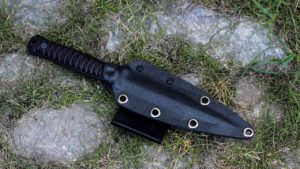 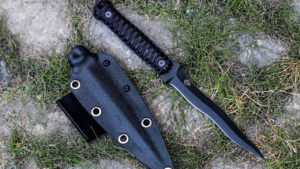 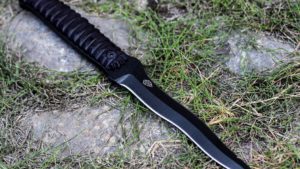 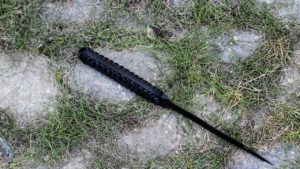 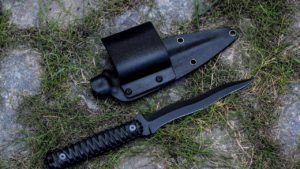