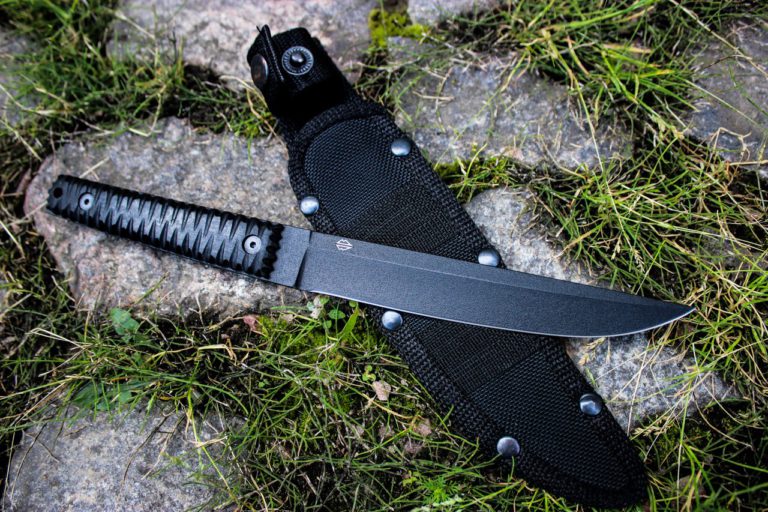 The “Sakura” is a tactical knife inspired by traditional Japanese knife Tanto featuring diamond blade construction. Such knives were commonly used in combat, for example, for finishing off an enemy, harakiri or beheading. Most often a Tanto was used by Samurai as an additional sword, but also by representatives of civil professions and intellectuals for self-defense purposes. Sometimes a small tanto could be worn also by women.

After the World War II a tanto became popular worldwide. In the United States and other countries local manufactures of tanto deviate from Japanese canons, for example, such pieces are void of double-edged blade or feature a sharp bend to the blade of a knife. But for most fans of knife fighting it is a secondary factor. A Tanto is both good: in traditional Japanese version and in modernized American one.

The Tanto “Sakura” by the Blade Brothers Knives is perfect for tourist and hiking needs. It is easy to buy the Tanto “Sakura” from our on-line shop while its price and quality will be a pleasant surprise.

Along with knives we provide an official certificate on non-belonging to weapon.

Characteristics of the Tanto knife “Sakura”

Diamond shape construction guarantees good cutting and sufficient endurance of a blade. The handle extends to the blade that provides a secure grip even during strong thrusting. The metal is covered with polymer to protect from corrosion. Riveted, Cordura sheath with a loop. 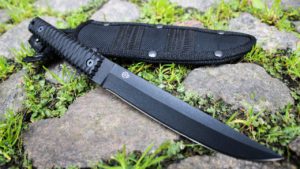 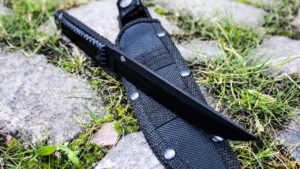 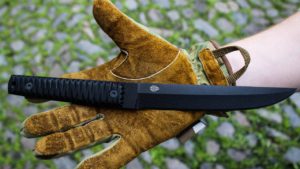 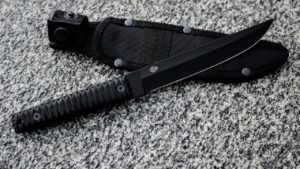 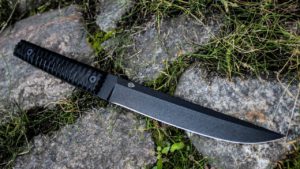 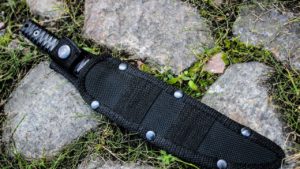 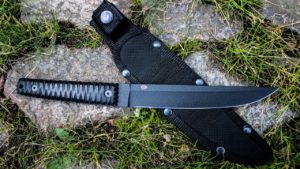