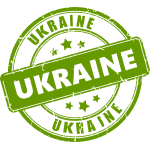 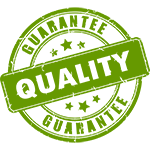 The knives are made of Ukrainian high-carbon and Austrian stainless steel, and are designed for active using 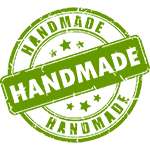 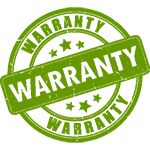 Lifetime edge-chip warranty and complementary resharpening. Your knife will last a lifetime

NOW, DUE TO THE WAR IN UKRAINE, WE HAVE STOPPED SENDING KNIVES ABROAD, BUT THEY CAN BE PURCHASED IN UKRAINE.
THE FOUNDER OF THE BLADE BROTHERS KNIVES OLEXANDR VOROBEY IS FIGHTING IN DEFENSE OF KHARKIV.
WE HOPE TO RESUME EXPORTS SOON.
СЛАВА УКРАЇНІ!

Blade Brothers Knives are Ukrainian brand knives specially designed for combat and conflict situations that arise during military operations or for situations of armed violence in everyday life. The brand was founded by the sportsmen of the club for sportive knife fighting Blade Brothers, one of the strongest clubs in Ukraine. Athletes of the club are multiple prizewinners and winners of the competitions for sportive knife fighting, instructors of Special Forces within the Armed Forces of Ukraine and Interior Ministry and participants of the Russian-Ukrainian war. We were inspired by our own combat experience of street fighting while creating knives that prove to be excellent in street fighting and would be a survival tool for self-defense and military actions. We fight with knives, so we do know what a combat knife should be!